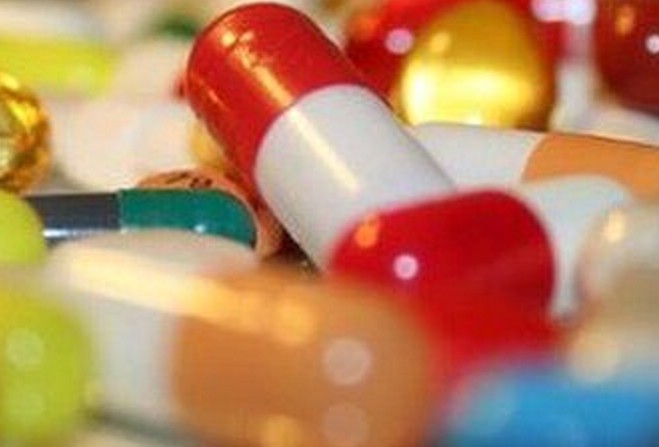 The health and social care minister says 'nothing is off the table' when it comes to reviewing prescription charges in the Isle of Man.

Kate Beecroft was responding to a Tynwald question for written answer from Speaker of the House of Keys Juan Watterson, who wanted to know if she had plans to change the system.

Mrs Beecroft re-emphasised the call she made in Jaunary when asking Tynwald for supplementary funding for the DHSC, that her department needed to 'get a grip on spending'.

That cost was only offset by £672,000 - the money raised from prescription charges actually paid.

Speaking about a review of services currently going on, Mrs Beecroft says all options are being considered.

These include changes to, or removal of, the current list of exemptions from charges, and increases to the charge per prescribed item.

Pensioners could even end up paying for theirs.

She says the current rate of £3.85 was set seven years ago, and is way behind the one in England, which rises annually and presently stands at £8.60.

Any proposed amendments would go out to public consultation and would be subject to Tynwald approval as they require changes to legislation.