On Air Night Flight | 1:00am - 6:00am
Chainsmokers, Emily Warren - Side Effects Download 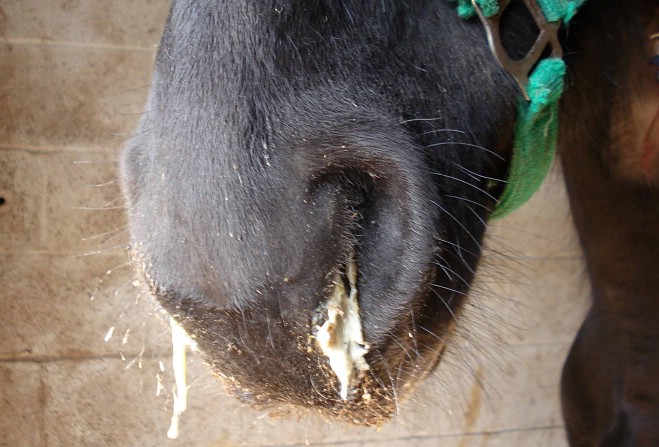 A representative of the British Horse Society has asked members of the public to refrain from petting horses they don't know, after the reported outbreak of strangles on the Island.

The contagious infection of the upper respiratory tract can leave the animals with difficulty swallowing, and even breathing.

Last week, a local horse owner said they had two confirmed cases of strangles at a farm in Glen Maye, plus 'several other active - but unconfirmed - cases'.

You can read more of the British Horse Society's strangles advice here, and you can also see information from the Redwings Horse Sanctuary here.

The Department of Environment, Food and Agriculture has said the outbreak is 'under control', and is monitoring the situation.

Some organisations have reacted to the news with concern, though, including the Douglas Bay Horse Tramway which issued a 'zero contact' policy.

You can hear a longer extract of Emmeline Hannelly's conversation with Manx Radio's Dollin Mercer below.

She explained more about the risk to horses posed by strangles: