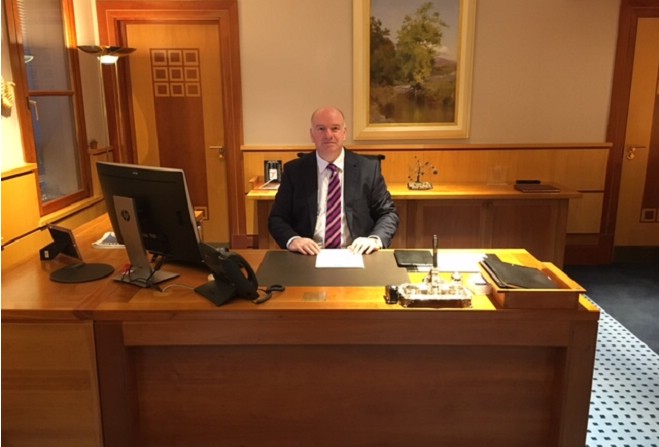 The Chief Minister has explained why the Council of Ministers was against Garff MHK Daphne Caine's Tynwald motion to establish a committee to look at the pros and cons of housing 25 Syrian refugees.

The Council of Ministers has looked at the issue twice and decided the best course of action was to send aid money to people in camps nearer to their home country.

Mr Quayle says the Island was not entitled to any funding from the UK Government or the resettlement scheme and money would have had to come from existing budgets.

And the Chief Minister questions the true motive behind the proposal to establish a committee to look at both sides of the issue.