Ramsey Commissioners plan to expand into Lezayre and Garff 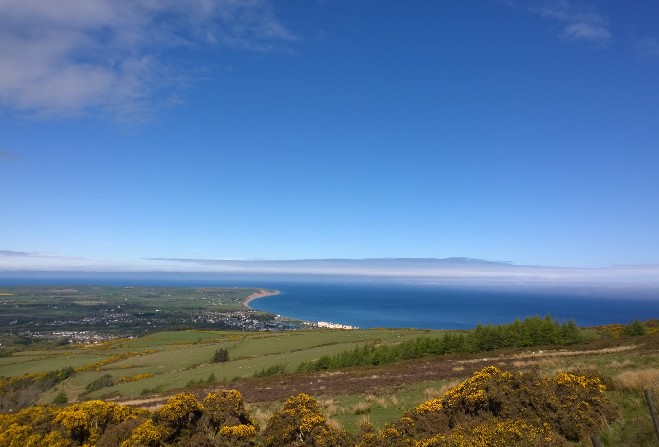 Boundaries could move due to town being 'at capacity'

Ramsey Town Commissioners are planning to expand their boundary into areas of Garff and Lezayre.

As part of the proposed expansion the town would take on Glen Auldyn, in Lezayre, and Maughold which is currently part of Garff.

The commissioners say they believe the town is 'more or less at its capacity'.

In a letter to Ramsey Lezayre Commissioners, who would lose the most land in the move, stated they are 'opposed to such an extension'.

It outlines that Lezayre would lose income in the region of £26,000 per year in rates which will in turn drive up rates and increase Ramsey costs in refuse collection, hedge cutting, road sweeping, gully clearing and weed spraying.

They add: "We would argue that the criteria is weak in its approach and that the true criteria should include the financial loss and gain for both boards, which would be a better measurement of the proposed boundary extension."

Residents in Ramsey pay a significantly larger amount in rates than those in Lezayre at 445pp to 0.97pp.

This was disputed by Ramsey Commissioners as they believe the Department of Infrastructure has the power over the financial side.

If Ramsey did also expand in to Garff the area identified contains two properties which are in Maughold.

In a statement Garff Commissioners stated they 'remain firmly opposed to the imposition of any boundary changes'.

They add : "Members are particularly disappointed that Ramsey Commissioners have chosen this moment to proceed to a public inquiry as it will place significant cost burdens on the ratepayers of all three authorities. This is at a time when the public across the island are already bracing themselves for extensive cost of living rises."

Several meetings have already taken place and the next stage for the proposed extension would be a public enquiry.

Ramsey Town Commissioners say they hope to have this settled before the next local authority election.