On Air After Hours Rhian Evans | 10:00pm - Midnight
Monotones - (Who Wrote) The Book Of Love Download 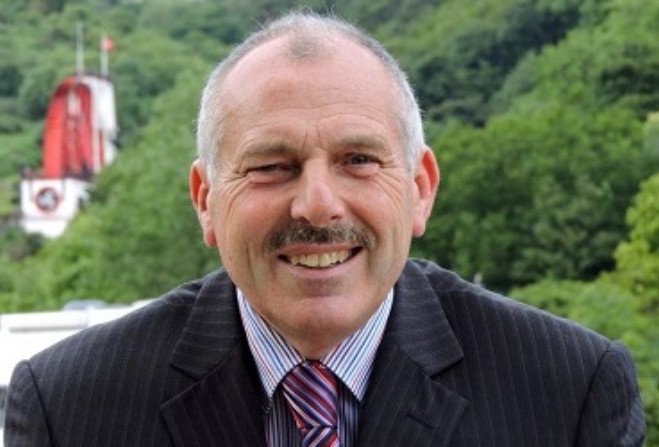 Opinions were divided at a requisition meeting in Lonan last night over a Garff MHK's apparent U-turn on assisted dying policy.

Andrew Smith was invited to face questions from his constituents after voting against a Private Member's Bill which would pave the way for new legislation.

That's despite reportedly speaking of his support for new assisted dying laws whilst out on the campaign trail last September.

The meeting, attended by Isle of Man TV, started with Mr Smith delivering a statement on why he voted the way he did:

Mr Smith is a member of the Salvation Army and made no allusions about his commitment to his faith.

He was supported by other like-minded individuals present:

Garff constituent Andrew Jessopp was in attendance - he told Manx Radio he had a different view:

It's the first step before a lengthy consultation process which will seek to get the public's views on the matter.

You can watch the footage from last night's requisition meeting here.