On Air Night Flight | Midnight - 5:00am
Josh Groban - What I Did For Love Download 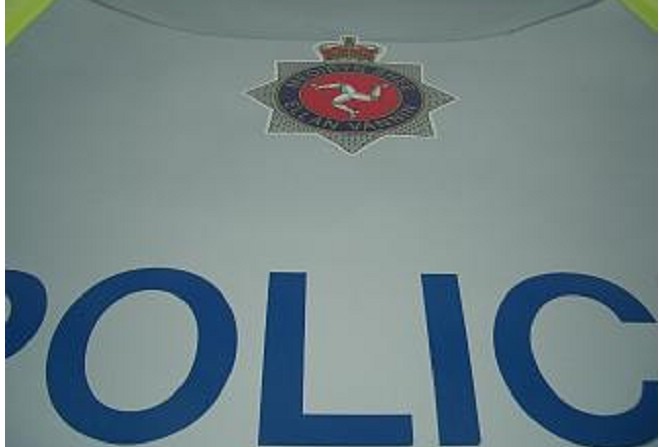 Police have launched an appeal for information about a serious crash in St Marks at the weekend.

It involved a white LDV panel van and a UK-registered Honda GL1000 motorbike, at around 2.25pm on Saturday.

The bike's pillion passenger has been flown to Aintree Hospital in Liverpool, where she remains in a serious condition.

The rider was taken to Noble's Hospital for treatment, but has since been released, the van driver was shaken but unhurt.

A number of witnesses to the collision were identified at the scene, however, PC Robin Arnold of Castletown Police Station would like to speak to anybody who saw what happened but has not come forward yet.

He can be contacted by telephone on 822222 or by emailing robin.arnold@gov.im.