Sewerage charge set to rise by 6.5% 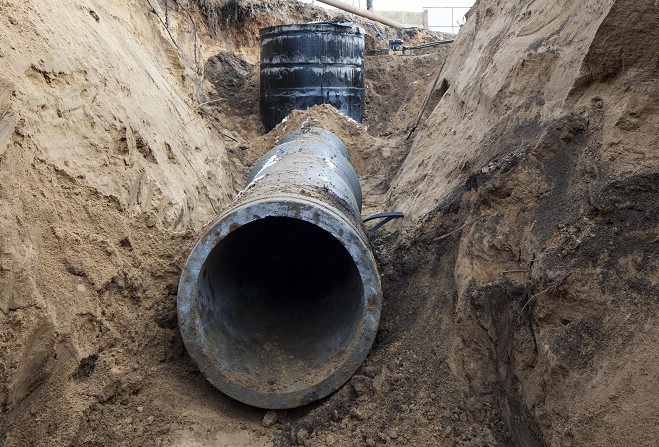 Tynwald approval to be sought next week

Island residents could face a 6.5% rise in the sewerage rate from next April.

Chairman of Manx Utilities Dr Alex Allinson will ask Tywnald to approve an increase from 92 to 98 pence in the pound, when the Court sits next week.

The levy based on rateable value, replaced a flat-rate charge - the so-called toilet tax - which was scrapped after a public backlash.

The rate was set at 62 pence in the pound in 2015, rising 30p the following financial year.

If Tynwald agrees, it would mean a sewerage charge of around £160 on the rates bill of an average-rated property from next year - substantially more for larger homes and many businesses.

The rise is in line with November's inflation rate as measured by the Retail Prices Index (RPI), which includes housing costs. But it is considerably above the Consumer Prices Index (CPI), currently 1%, which measures a different 'basket' of goods and services.