Starlink could be useful where fibre doesn't reach - Manx Telecom 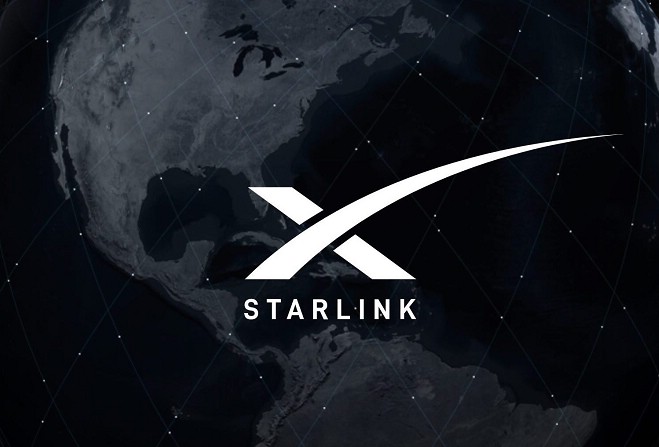 The Tesla founder, in partnership with Bluewave Communications, has been awarded an internet service provider license to use the satellite spectrum.

It's to provide a service which would reach people who live rurally without access to high speed internet already, estimated to be three per cent worldwide.

The Manx base would supply broadband coverage to a wide area including parts of the United Kingdom.

In a statement, Manx Telecom says it's committed to providing fibre access to 99% of Manx homes by the end of 2024.

It says fibre is a proven technology that provides a reliable and resilient service, offering extremely fast speeds and low latency, or delay.

However, the remaining properties could benefit from Starlink, albeit at a cost and with possible latency issues.

Manx Telecom says it will watch Starlink's development with interest.