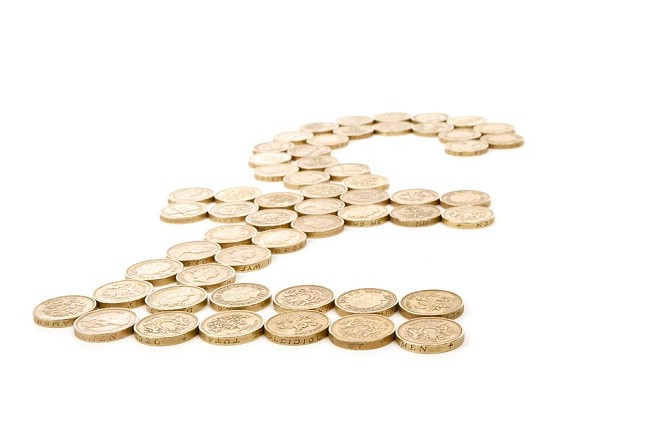 Views sought ahead of 2019 changes

Company pension schemes permitting employers and their staff to pay a lower rate of National Insurance are to come under public scrutiny.

Treasury has launched a consultation on ending State Pension 'contracting out'.

Under the current scheme, employees are excused from paying a higher NI rate needed to qualify for the state second pension.

It also means they'll only build up entitlement to Basic state pension and the Manx pension supplement while employed by that company.

This month, Tynwald approved a number of recommendations to introduce a new Manx state pension in April 2019.

The changes would mean 'contracting out' becomes redundant - but employees would then be expected to pay the higher rate of NI.

The UK Government ditched the measure in April last year.

Treasury is looking to find out how occupational schemes could affect people's entitlement to the new scheme.

The consultation is available online at gov.im - opinions are welcome until deadline day on 1st September.