Stealing accused due in court 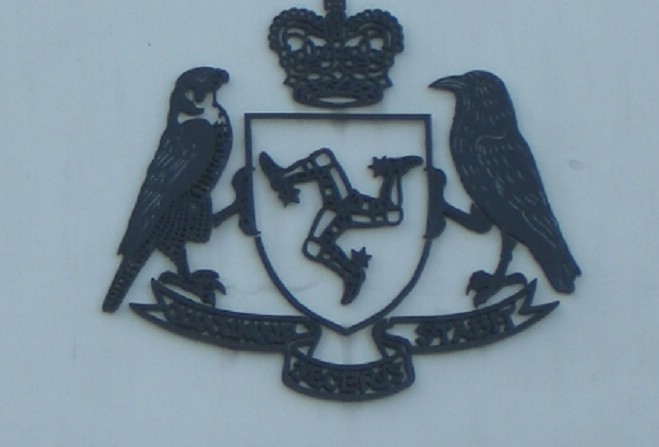 Two people from Laxey are due in court this morning (Tuesday) accused of stealing more than £18,000.

David Hodgson, who is 44, and 52 year- old Ann Maria Mcgrath of Pinfold Hill are charged with theft.

It's alleged they stole money from the Lonan Gentleman's Fellowship between January 2013 and July 2015.

They’re due to appear before the Deputy High Bailiff.