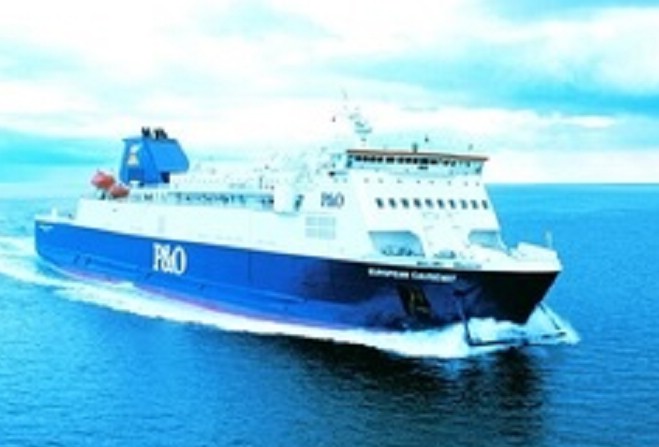 The party of Manx youngsters, their parents and sports coaches stranded in Northern Ireland, have this evening boarded a ferry to Scotland.

Ten adults and 19 children had travelled to Belfast for a junior football tournament, but were turned away from their return ferry to Douglas on Sunday night (23 April), after several of the children became unwell.

The decision was made by port authorities and the Steam Packet's fastcraft captain, to protect other passengers from infection, and avoid a deep clean which could have put the vessel out of service.

After a plan to fly home from Dublin on Monday collapsed, the group travelled to the Northern Irish port of Larne to take a P&O ferry to Cairnryan in Scotland. It departed at 4.30pm.

Overnight hotel accommodation in the UK has been arranged for the party, which will transfer to Heysham by road to board a ferry back to the Island on Tuesday afternoon (25 April).

Organisers of the trip say they have been honest with authorities about the health of their party.

The Manx FA's Tony Mepham has spent the day organising the travel logisitics - he says the zig-zag trip home via Scotland is a practical solution: