Summerhill closure - at a glance 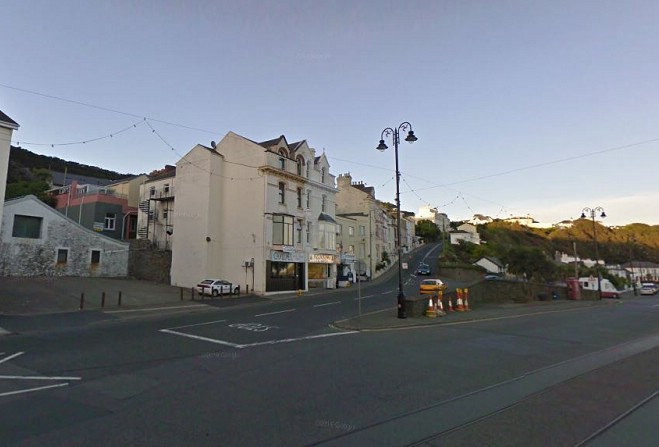 From next Wednesday (15 July), if you're driving along Douglas promenade, you won't be able to head up Summerhill.

The busy route is to close for eight weeks, until 8 September, as part of the 'accelerated' promenade regeneration scheme.

It's a key road for drivers using the prom in its current one-way system, to access Onchan and onto the Island's coast road.

The prom will remain one-way during the next phase of the capital project.

Manx Radio's Alex Wotton has been to the bottom of Summerhill, and can talk us through some of the changes:

The Department of Infrastructure has recently come in for criticism, particularly following the changes to Glencrutchery Road.

What effect will this have on businesses in the area?

You can hear one perspective here.