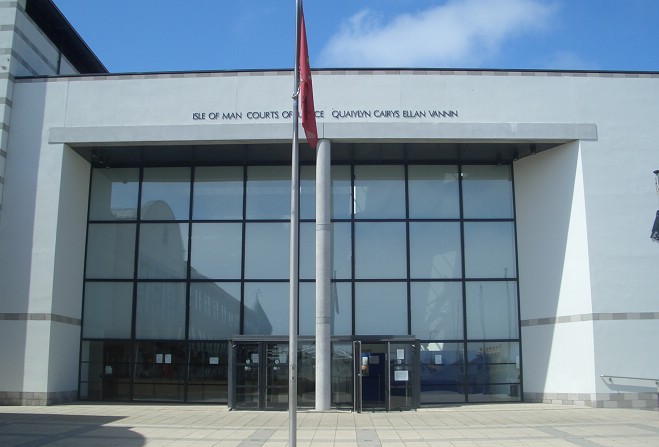 Husband and wife plead guilty to all multiple offences

A husband and wife from Douglas finished their anniversary celebrations by launching an unprovoked attack on another couple, a court's heard.

Forty-one-year-old Mrs O'Sullivan was jointly charged with her 35-year-old spouse with two counts of common assault, while Mr O'Sullivan was also accused of obstructing a police officer.

They pleaded guilty to all the offences.

Prosecution advocate Rachel Braidwood told the court the duo turned violent after trying to claim a taxi at a rank on Victoria Street in Douglas at 12:30am on 5 July.

They leaned inside the taxi to launch a flurry of punches at a woman and her boyfriend before police arrived to drag them away from the incident.

The court heard both had drunk around ten pints of lager each that night, although former bouncer Mr O'Sullivan told police has wasn't drunk because he could down 20 points in a night.

Magistrates sentenced him to three months in prison, while his wife was given a two-month jail term – both suspended for two years.

The couple were also ordered to pay fines, prosecution costs and compensation totaling £1,665.