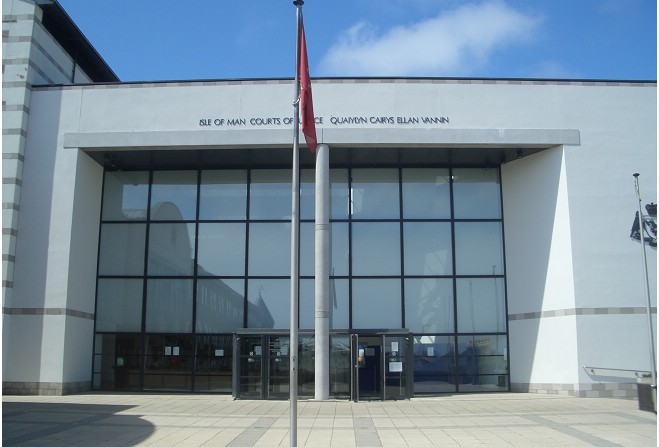 Willaston man admits having £3,000 worth

A teenager from Willaston has admitted possessing more than £3,000 worth of cannabis with intent to supply.

Eighteen-year-old Zachariah James Dean Moore, of Tynwald Road, also pleaded guilty to possessing the drug, and having more than £1,000 in criminal property.

Police searched Moore's home on 16 June, having been called there to deal with a disturbance and smelling cannabis upon their arrival.

According to the prosecution, a small amount was found in the lounge - Moore told them there was more upstairs.

There, they discovered more than 142 grams of the drug in a carrier bag; some of it loose, some of it split up into snap bags.

Moore told officers the drugs were for his personal use, and denied dealing.

But a subsequent check of his phone revealed messages relating to the sale of cannabis.

Moore has been bailed until Friday, 20 January, when he will appear at the Court of General Gaol Delivery for sentencing.