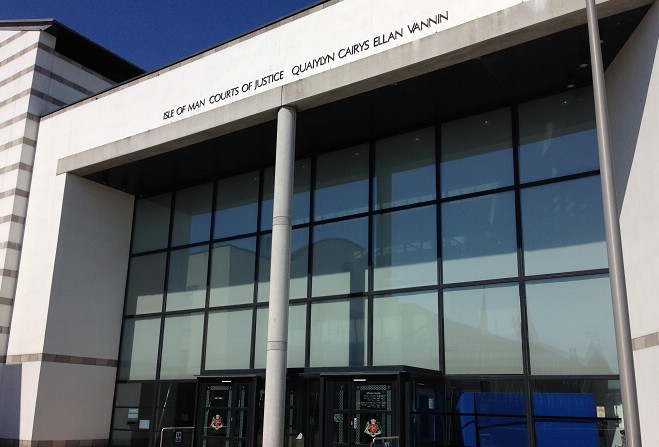 He'd only printed one side

A teenager who tried to change forged £20 notes was caught out, because one side of each had been left blank.

Eighteen-year-old Brandon Runge, of the Poacher's Pocket in Ballasalla, admitted fraud by false representation when he appeared before High Bailiff Jayne Hughes

Runge had driven to Corkill's Garage in Onchan at around 6.45pm on 16 April.

He asked a till attendant to exchange Manx £20 notes for English currency and produced four notes which he put on the counter.

But the staff member immediately realised something was amiss as the paper felt wrong – and discovered only one side of each note had been printed.

During interview, Runge gave police two prepared statements saying he'd been given the notes by a friend he refused to name.