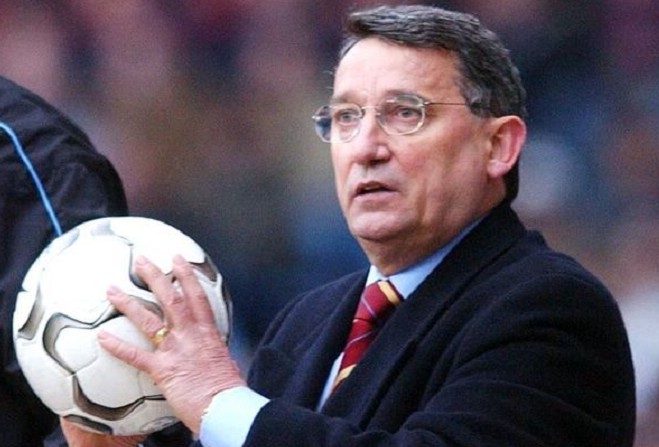 A Laxey couple who became close friends with football manager Graham Taylor say they will value their friendship forever.

Watford fans Pat and Bryan Sharp met Taylor shortly after he arrived at the club in the late 1970s and struck up a bond which spanned five decades.

Taylor died suddenly on Thursday at the age of 72.

Pat says he was a very dignified man: