'We forgot the bank holiday cancellation was going public' - Quayle 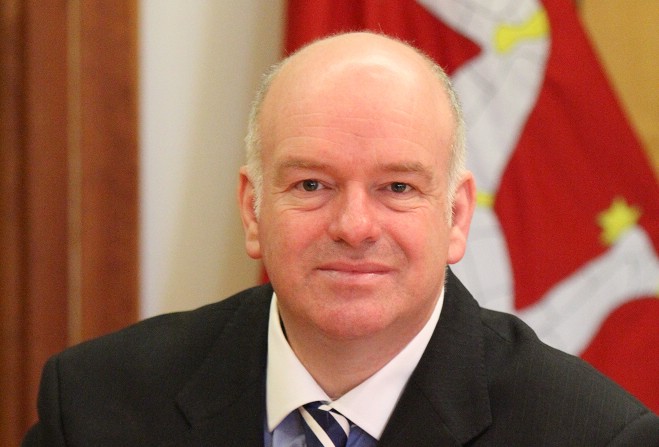 In Tynwald Howard Quayle apologised for the way the decision had been communicated, after it came out via the Tynwald order paper, without an accompanying announcement.

Subsequently, in a move some described as a 'u-turn', a new replacement bank holiday was announced for the 28 August, to create a 'four-day weekend'.

Mr Quayle says the issue could've been handled in a better manner: