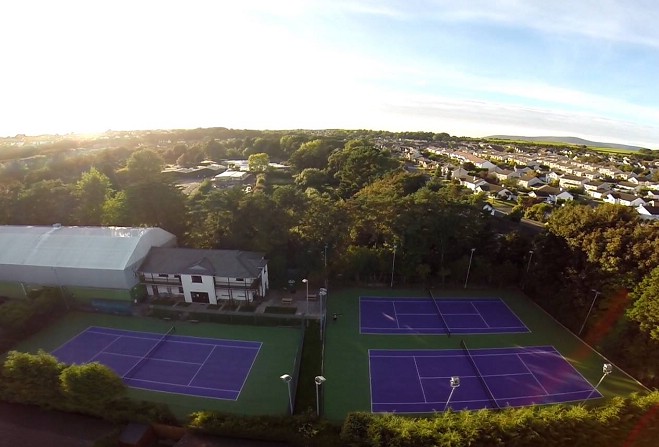 This Sunday (18) Albany Tennis Club will play host to the Todmorden Shield triangular match between Albany, Castletown and Ramsey. Play starts at 1:30pm. The tournament was first played for in 1972 as a result of the shipping strike some years before, prior to the island having 12 teams from the UK entered in a national tournament. Only Todmorden T C managed to get here, and the three island clubs played matches against them.