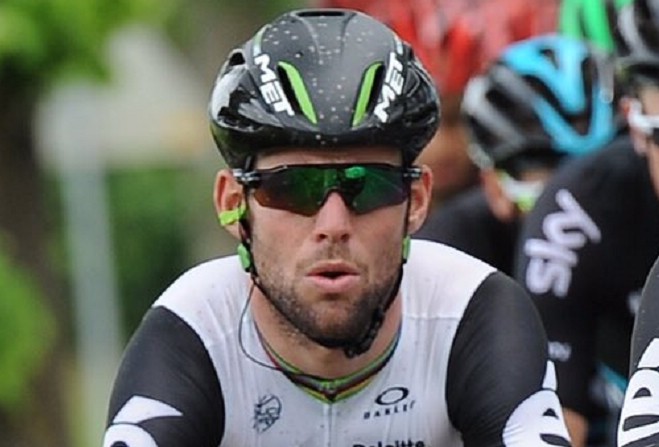 A relieved Mark Cavendish has been describing his efforts to stay in the Tour of California yesterday.

The Manxman, who's still feeling his way back to full fitness, dropped off the back of the peloton during one of stage two's numerous climbs, which took in more than 4,000m of ascent in total.

There was still 80km of the stage left at the time.

Cav's team-mate and old friend Bernhard Eisel dropped back to help - he ended up coming in just over 36 minutes behind the winner, Kasper Asgreen, and well inside the 60-minute cut-off.

Tweeting afterwards, he said: "Well glad that’s out the way! Always the stage I dread most in the cycling season.

"Racing up to Lake Tahoe in the Tour of California was like sitting on the indoor trainer for seven hours. Half of it with just Bernhard Eisel for company. Like a re-run of our day in 2016."

That last sentence referred to stage six of that year's Tour de France, when the pair were dropped on a boiling hot day in the Pyrenees, but eventually made it back into the gruppetto.