Douglas Open 2017: Favourites get off to winning starts 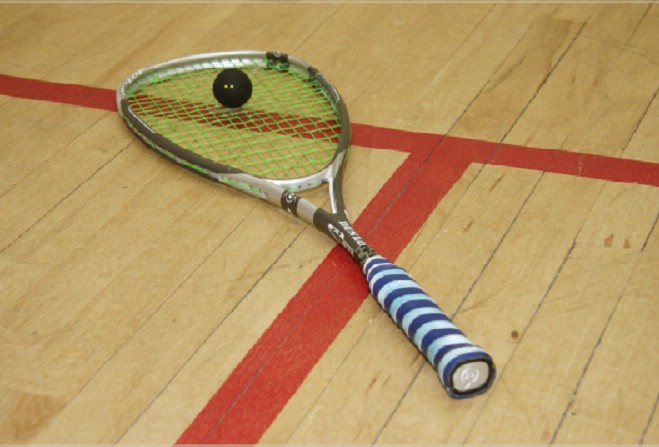 There were no worries for the favourites in the opening night's play of the 2017 Douglas Open.

The top four ranked players all eased past their opponents in three in the second round after receiving byes in the opening round of fixtures.

Tournament debutant James Martin was the big mover of the night, moving from 21st to 12th in the rankings in a five-set thriller with Pat Russell.

Martin couldn't replicate that success in the next round, however, going down in four games to fifth seed Steve Baker.

Tuesday was also a memorable night for Beth Jones, who registered her first ever competition victory after overcoming Andrew Brown 3-1.

Notable third round clashes see Mike Hayler and Steve Baker go head-to-head, whilst youngster Oliver Wait will be hoping to continue his impressive displays as he takes to the court as underdog in his encounter with Phil Mackie.

The action continues at the NSC from 6.30pm on Thursday.