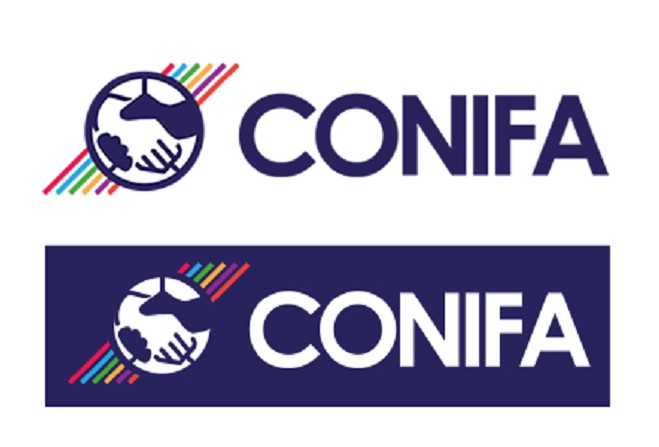 Off-Island players selected are Sligo Rovers' Seamus Sharky and Connor Doyle, who's currently based in Dubai.

Nashville SC's Liam Doyle wasn't available, though, because of playing commitments with the USL side.

The ConIFA World Football Cup takes place in London between 31 May and 9 June.

The full squad is as follows: