On Air After Hours Rhian Evans | 10:05pm - Midnight
Wilson Pickett - A Man And A Half Download 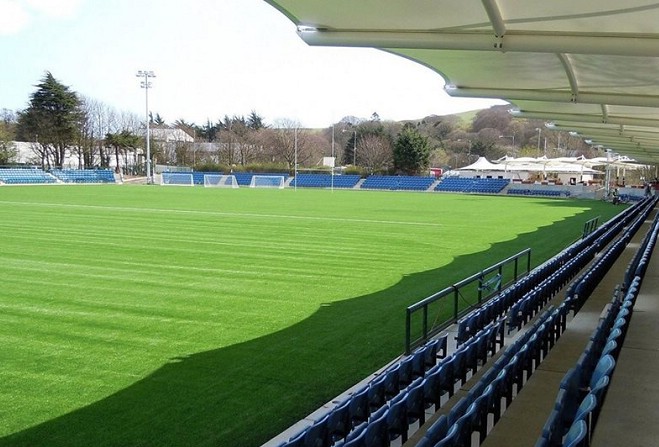 The Isle of Man is one step closer to entering a team into the English non-league system.

Football Club Isle of Man (FC IoM) has confirmed initial investigations are ongoing into the formation of a new club, which would aim to start in Step Six.

Preliminary discussions have taken place with The Northwest Counties Football League regarding the application process and with the Isle of Man FA in relation to the affiliaiton of the club.

It's an idea which has previously been discussed by senior figures in the Manx footballing community, with a coach from the Island's Centre of Excellence backing the move earlier this year.

There are still questions that will need to be answered by those behind the proposal, but this appears to be a positive step forward as they edge closer to competing against teams from across the UK.

FC IOM spokesman Paul Jones stated: "As our local football and sporting fraternities will know this idea has been mooted for some time, but it really started to gain momentum earlier this year following a positive social media consultation and we're delighted to say that we now have some real traction to drive FC IOM forward.

"We have assembled a small number of committed individuals from the local sporting and business communities to assist in establishing the possibility of the club. We now have a registered corporate structure in place, and we are in dialogue with identified key stakeholders.

"The opportunities and benefits that FC IOM could bring to Isle of Man Football, Isle of Man Sport and the Isle of Man community are wide-reaching. We are now looking forward to the next stage of the process."

FC Isle of Man says it will issue further statements as the affiliation process progresses.