On Air Early Breakfast Chris Williams | 5:00am - 7:30am
Smokey Robinson, Miracles - The Tears Of A Clown Download 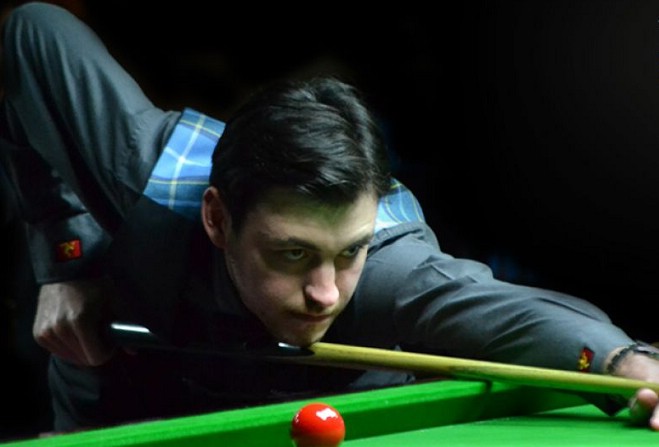 Having not originally gained entry to the invitation-only competition, the Manxmen won a place after three of the original 24 teams withdrew.

They were drawn against Iran and seeded team Wales '1' in the group stage, and defeated the Welsh pairing of Andrew Pagett and Alex Taubman 3-1 yesterday afternoon (Tues 27).

Iran also beat the group favourites, meaning Hill and Corkish would face off against Amir Sarkhosh and Ehsan Heydari Nezhad today, to decide which team topped the group, with both teams guaranteed to qualify.

The Manxmen fought back from 2-0 down to level the tie at 2-2, but failed to complete the comeback, losing 3-2, which means they progress from the group in second place, ranked 11 out of the 16 qualifying teams.

The duo play again tomorrow in their last 16 match of the knockout stages - against a very capable Hong Kong '1' side of Lee Chun Wai and Fung Kwok Wai, seeded 6th.

They're guaranteed a minimum of $1,000 in prize money, which will rise depending on their progress - the winning team wins $15,000.

Live video streams, full teams and players lists can be found at www.ibsf.info