Mazzone back in the saddle for 2017 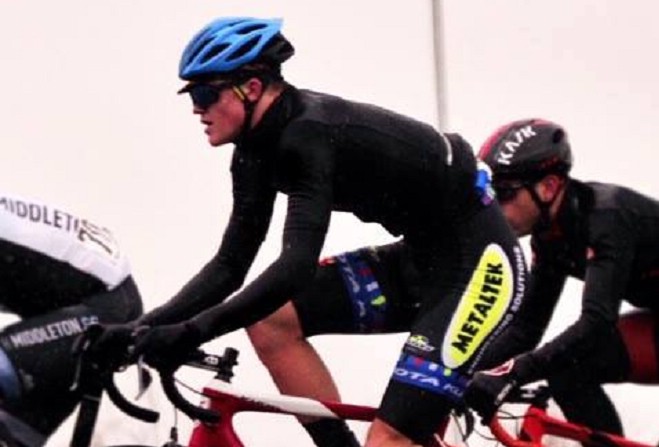 Manx cyclist Tom Mazzone got his first races of 2017 under his belt at the weekend.

The Eddie Soens takes place annually on a course at the Aintree Motor Racing Circuit in Liverpool.

Then, on Sunday, he was in the aptly-named Rainford on Merseyside for the Duncan Sparrow Road Race, where torrential rain and a temperature of just three degrees celsius greeted the competitors.

Posting on social media, he said that being from the Isle of Man he was used to such conditions, although he struggled to feel his hands during the race.

It can't have affected him too much, though, as he came second.

Tom said he came away from the weekend pretty satisfied with where his form is at the moment, and how his legs felt doing back-to-back races.