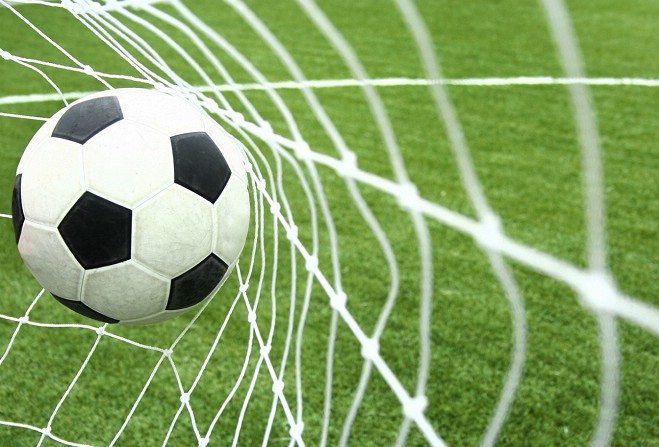 Marown turn on the style

Castletown, Pulrose and Marown are through to the semi-finals of the GH Corlett Woods Cup.

They joined Douglas and District in the last four after quarter-final success on Saturday.

Marown comprehensively saw off Foxdale 4-0, in a tie switched to Marown.

The match was marred early on by a bad injury to Foxdale defender Tommy Corlett.

Play was held up after the full-back sustained a broken arm and a broken jaw.

Both clubs wish him a speedy recovery.

In the end, Marown cruised to victory to continue their superb current form - Adam Mealin, the in-form Ashley Higginbotham, Kevin Druggan (penalty) and Matt McQuarrie were the marksmen.

Regular goal-getter Alex Crawley opened the scoring seven minutes before the break for Town before Luke Booth equalised just after the hour mark.

However, virtually straight away Crawley regained Town’s lead from the penalty spot.

The tie remained on a knife edge until Mike Kenny seemingly made the match safe five minutes from time.

Yet Colm Garrity continued his fine form two minutes later to set up a tense finish, although Town held on to record a third victory of the season over the Millers.

After a goalless first half, Craig Cowin (two), Jacob Thomas, Barry English and Marc Priestnal ensured there was no cup shock.

In JCK Division Two, second half goals from Dan McLaughlin (two) and Darren Flanagan fired Malew to a 3-0 victory at Douglas and District.

Joe Rees scored the only goal as Onchan edged past Ayre United.