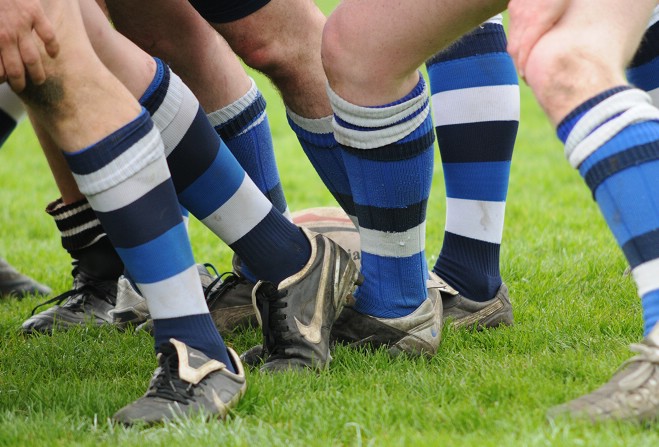 Douglas, Ramsey and Vagas all in action

Douglas welcome Keswick to Port-e-Chee for the first time on Saturday. The cumbrians are bottom of the table with one win from thirteen outings and looks destined for relegation. Douglas don’t have that concern however the series of disappointing results starting back in November has seen them drop from fourth to ninth in North 1 West. Five points would be massive for them and may even claw back a league place with nearest rivals Penrith away at leaders Wilmslow. The Douglas back line looks strong and fast with Guy Wood, Ethan Pocklington and Lance Wyllie making a strong spine. Seth Waterworth and Craig McGee provide the beef in the forwards. Should be a Douglas win here.

Ramsey away at Garstang

Ramsey hit the road this Saturday for their penultimate game in phase one of Lancs/Cheshire Division 1.When the fixtures are complete the league will split into two halves with Ramsey certain to be in the bottom half. Likely to be joining them appear to be Birchfield who they play in a fortnight, New Brighton and one other which could be either Garstang or Ellesmere Port. Ramsey performed well against both at the Mooragh and will be happy to play either. Once the league splits, the four sides will play each home and away with relegation being decided by the results. Ramsey leaked a few tries to unbeaten league leaders Orrell but only in the first half when Orrell led 45-10. There were no scores in the second half after a massive second half defensive shift and Ramsey will be focussing on that this week  The two sides drew 19 all at the Mooragh and both left the field with chances to win

Personnel wise, it’s the usual mixed bag. Adam Dunlop returns but Scott Kneale’s knee hasn’t made the grade. Dave Hinks joins the long term sick list after a cycle accident, Matty Meechan sits out for four weeks but skipper Eddie Lord returns. Ramsey are also  missing Dan Bonwick, Ben Harding and Mikey Craine who all can’t travel and after a one week return, John F Watling is back on the sick list. Dale Radcliffe returns at centre though after a length injury break and should provide some punch in the centre.

A Ramsey win would help morale however I fear that the die is already cast in terms of their league struggles this season. They may yet avoid relegation but will need some more points to take into phase 2.

Vagas are on the road in Lancs/Cheshire 2 with a potential banana skin game at Oxton Parkonians. Parkonians have only three wins however they’re all at home and one of them was against third placed Oswestry just last week. They also have close results against the other big hitters in the league and they beat Vagabonds in the corresponding fixture last season. There are likely to be few changes to the Vagas team which drew with Newton le Willows last week. Rob Martin is promoted from last week’s bench and starts in the second row, with Tom Gascoyne moving to flank where his finishing power will be needed. On paper this should be a Vagas win, but Parkonians home results give cause for concern.

What could be the title decider will be played at Port-e-Chee this weekend between Douglas Celts and Southern Nomads. A Nomads win will level up the two sides in the standings while a Douglas win will all but make them champions.

The two sides have contrast rating styles too so the weather will be all important. Douglas have a very strong forward pack and will use this to squeeze the life out of Nomads. The Southern side are however very quick and their 100mph pace may be just too much for Douglas on the day. Outside of the Douglas forward there is pace aplenty. Charlie Henthorn ran in three last Saturday and Nathan Knights’ pace is always a threat. On this basis, Douglas must start as favourites.

Elsewhere in the Shield Ramsey B meet Castletown at the Mooragh. Town have run a neat little Shield campaign and are ideally placed in fourth. They have a tight squad and play well together. Ramsey however are still searching for their first win and have been struggling numberswise since week two of the season. Town therefore start as favourites.