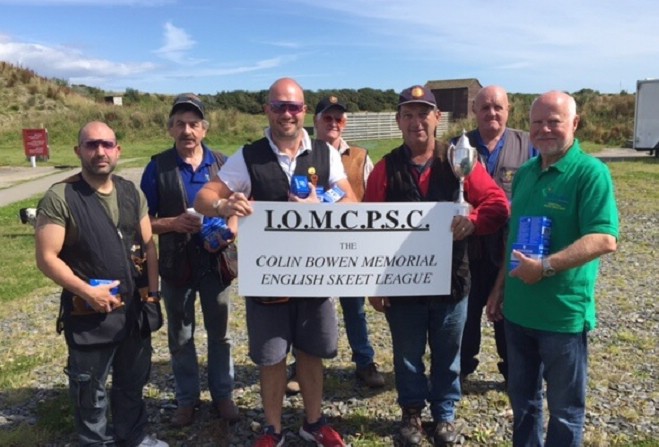 James Simpson hit a perfect 50 straight to win the sixth round of the Colin Bowen Memorial English skeet league on Sunday.

He pipped John Moore and Dave Corlett, who notched 49, to take the top prize at Meary Veg in Santon.

That score was matched by Peter Kelly who hit 49 to triumph in B class from Ted Kermeen (45) and Guilio Fabrizio and Ted Davis (43).

It also secured the Wilf Cannell Handicap Cup for Kelly.

Rob Marshall won C class with a score of 41 from George Noble (36).

Eleven shooters carried on to complete 100 targets with Moore and Corlett firing an impressive 99, one shot ahead of Simpson.