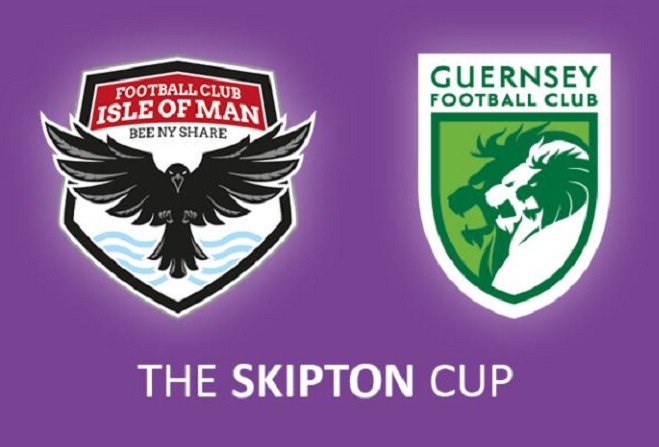 Football clubs call off matches due to border restrictions

The Skipton Cup tournament between FC Isle of Man and Guernsey FC has been postponed until 2022.

The teams were due to meet for the first leg in Douglas on 17 July, however both sides have called off the match due to changes in the border restrictions of both islands.

In a statement, the Manx side says the requirement to be fully vaccinated two weeks in advance to travel without restrictions is 'unrealistic for the players, coaches, official and fans of both teams'.

'We had high hopes for two keenly-fought matches, and couldn’t wait to host Guernsey FC at the Bowl for the first match on 17 July, but sadly it’s not to be.'

'The safety of our players and fans is paramount to us, and we have no option but to follow the official guidelines.'

'We will be in touch with those who have already booked tickets shortly.'

The Skipton Cup is set to return 'bigger and better' in 2022.