Walker's a winner at the Ayres 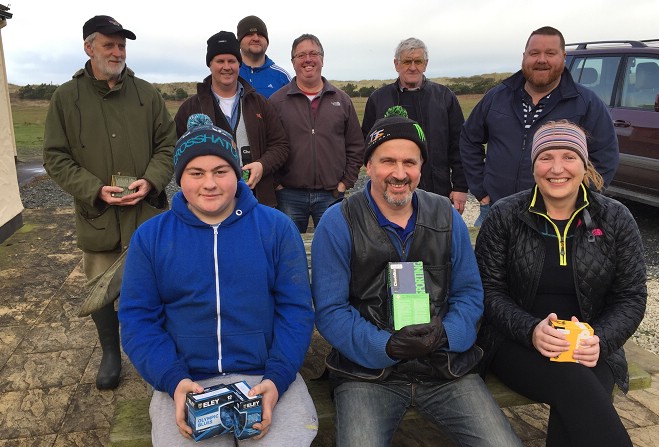 Third round of DTL winter league

It was cold, it was blustery, but it didn’t prevent Mike Walker from winning the fourth round of the Down the Line winter league at Blue Point yesterday (Sunday).

He pipped Martin Kneen for top spot in the Top Spec Fencing and JW Kneen and Son sponsored competition.

Ted Kermeen was the winner of B class with Peter Chadney taking the honours in C class.

This week at Blue Point is the 50 English skeet sponsored by Paul’s Gunstocks. Entries close at 10.15am.