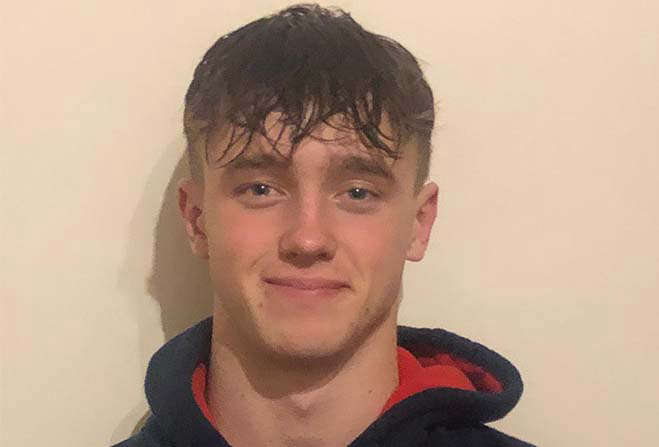 Harry is 17 years old and will be swimming at the Commonwealth Games.

He started swimming when he was around five and first competed aged 10.

His career took off when he started Mount Kelly Boarding School in Devon, known for its performance swimming programme, where his passion for the sport grew.

Within a year he was achieving national standard times.

Covid has slowed his progress, as he's not been able to compete in any national competitions for the past two years.

He says it's not stopped him though, and being selected to represent Team IOM has proved that.

He's hoping to make it to some semi-finals in his three events.

"It is such an honour to have this opportunity and follow in my mum and sister's footsteps in competing at the Games. I hope to make myself and everyone proud.

I'm absolutely buzzing and can't wait to get there!"