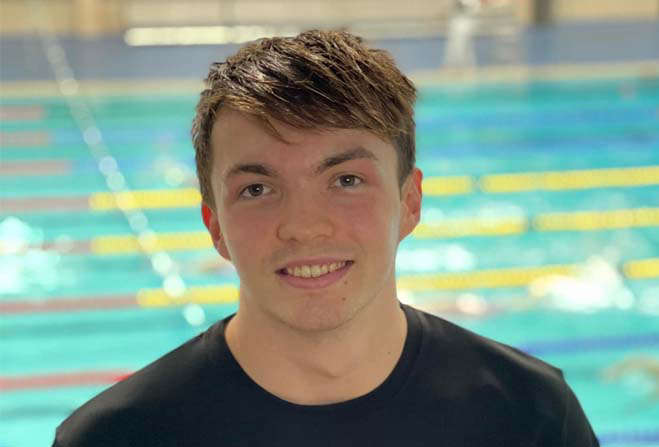 Joel is 23 years old and this is his first Commonwealth Games.

He was part of the team representing the Isle of Man at the 2017 Commonwealth Youth Games in the Bahamas.

At the Island Games in Gotland in 2017 he won seven medals: one gold, five silvers and one bronze. Then two years later at the Gibraltar Island Games, he won five golds and three silvers.

He says he's hoping to make a final in Birmingham.