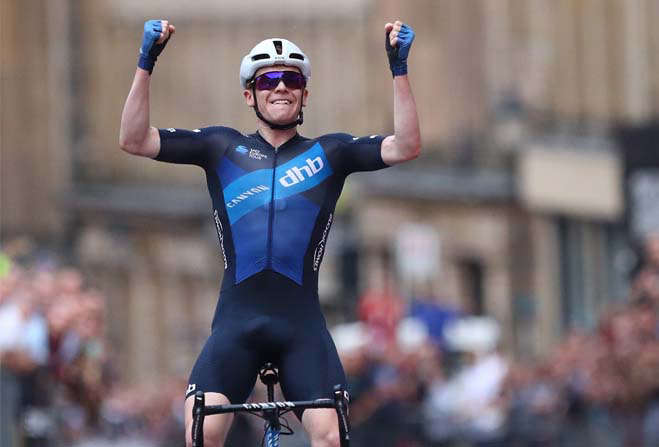 Matthew was born on the Isle of Man and will be 25 years old during the 2022 Commonwealth Games.

At the 2016 UEC (Union Européenne de Cyclisme) Track Championships, he won a bronze medal riding for Great Britain in the team pursuit.

In 2018, Matthew represented the Isle of Man in the Scratch Race and Points Race at the Gold Coast Commonwealth Games, qualifying for the final in both events.

He’ll be competing on the road and in the velodrome in Birmingham.
In action: