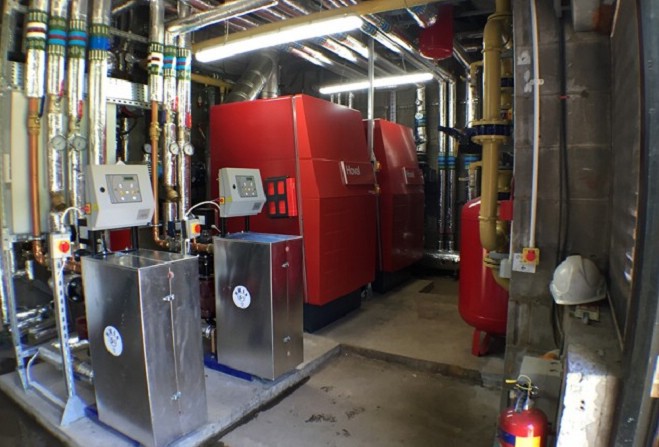 Government is refusing to get involved in a dispute over Manx red meat.

The Environment, Food and Agriculture Minister says concerns raised with Isle of Man Meats by local butchers are 'strictly commercial'.

Yesterday, the directors of Douglas-based A&J Butchers called for a public inquiry into alleged supply and quality issues at the meat plant.

Mr Boot says the matter is being reviewed by the company.

There's an ongoing tender process for the abattoir - which the department hopes will have moved forward by September.

The Minister says the timing of butchers' comments isn't ideal: