Chris Killip's brother pays tribute to "one of photography's greats" 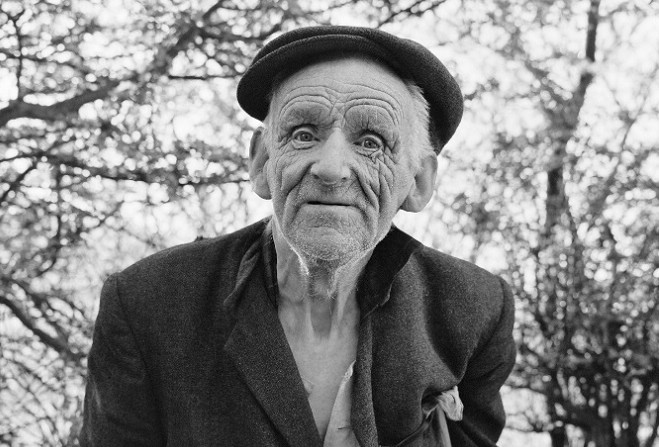 Chris Killip's brother, Dermot, has paid to tribute the Manx photographer, who's died at the age of 74 of lung cancer.

Born and raised on the Isle of Man, the Douglas-born documentarian, has been hailed as being among the influential generation of British documentary photographers of the 1970s.

Killip also lectured at Harvard University as Professor of Visual and Environmental Studies, from 1991-2017.

In his early career he recorded the life of Manx people and places through black-and-white images, in projects such as 'The Isle of Man' (1972).

Throughout the 1970's, Killip captured stark images of working class Britain, from the dockyards of Tyne to Gateshead's emerging punk scene.

Dermot says his brother cared 'very deeply about the communities he worked in'.

"He wasn't seeking money, ever. He just sought to try and find a kind of truth that he could reveal through his pictures, and I think he did that."