On Air Night Flight | 1:00am - 5:00am
Cedric Gervais, Nile Rodgers - Everybody Dance Download 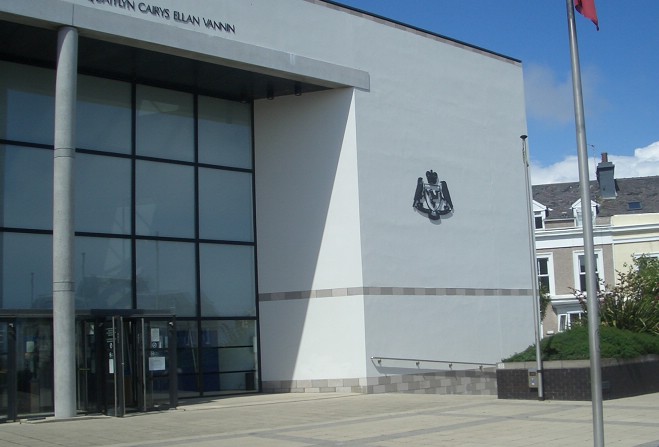 A man’s been ordered to do 200 hours community service after admitting criminal damage, resisting police, being drunk and disorderly and having no car tax.

Mike Jelski, prosecuting, said police visited an address in Hillside Avenue in January this year, where they found a car parked outside with expired tax. Sayle admitted the silver Citroen was his.

In March Sayle broke a window at the same house when he tried to attract the attention of his ex-partner while drunk, and resisted police after she’d called them.

The court heard on June 3, Sayle was asked to leave the Bay Hotel in Port Erin but refused – and staff called the police.

His advocate said Sayle recognised he had a problem with alcohol but had sought help from Motiv8.

She made four community service orders totalling 200 hours, imposed costs of £1,225 and ordered him to pay Douglas Council £174.38 in compensation for the broken window.