Domestic abuse legislation - what next? 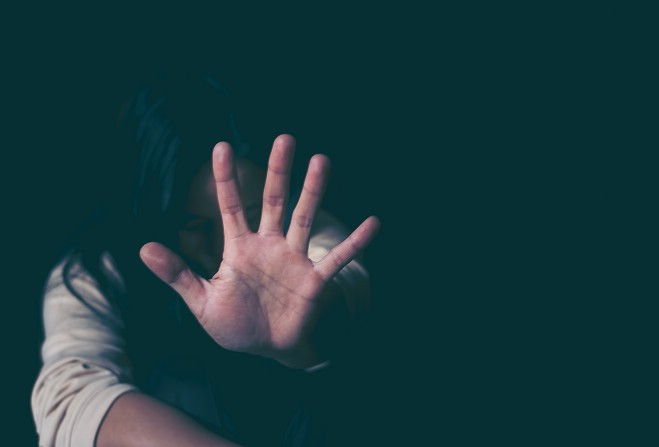 The move came in light of what the charity felt was "a very disappointing sentence," following a well-publicised court case.

The following month, the Department of Home Affairs responded, as it began drafting a new bill to address the issue.

But where are we up to now?

Dr Allinson believes the current bill is 'way out of date'.

With the new bill in process since the beginning of last year, both MHKs and members of the public have been left feeling frustrated with the wait, and the Ramsey member says he shares their frustration.

He explained the delay is due to a considerable amount of time spent studying the laws of other jurisdictions, which will provide the Isle of Man with what he says is the best protection and sentencing, addressing all aspects of abuse:

Back to Safe, Strong, Secure - almost 10,000 people have now signed the charity's petition for a new domestic abuse bill.

Tamasin Wedgwood, a survivor of abuse and campaigner for domestic violence support on the Isle of Man, was behind the creation of that petition last year.

Influenced by legislation in Scotland, it's thought the bill looks at higher penalties for abusers, and will analyse abuse as a course of conduct over time, rather than being incident-based.

Ms Wedgwood responded to Dr Allinson's comments when she spoke to Rhian Evans - does she think the bill is coming to fruition quickly enough?

The issue also reared its head once more in the House of Keys this month.

In his response, the minister said there will be a period of consultation across the summer recess, ahead of the production of a draft bill, which it's hoped will be completed by October.

Here's the exchange from the sitting:

This political context also provides a very appropriate, even if coincidental, background for an upcoming short film being made on the Island.

Losing Grace is a crowd-funded project that follows the story of a mother, forced to flee from her abusive partner with her daughter.

Athena Mandis and Liz Farahadi are leading the all-female cast and crew, and came to the Island in May to begin the planning process.

They spoke to Dollin Mercer about the project: