Future of car parking in Douglas up for debate, says council leader 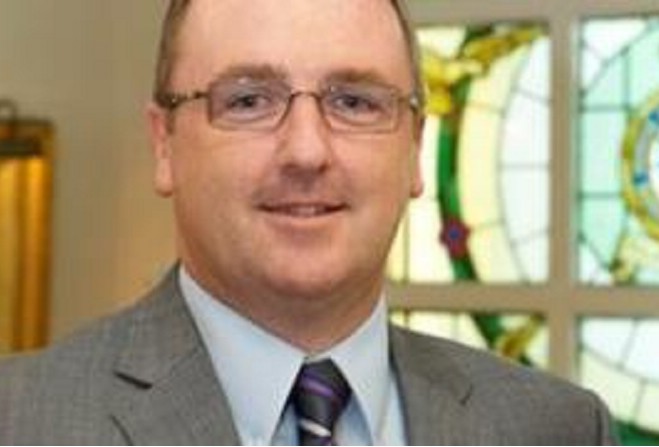 Christian believes it's a key issue for next council

The future of car parking in Douglas will be a key issue for newly-appointed councillors to address, following the local government elections next year.

That's according to the current leader of the Island's largest local authority, David Christian.

The council owns car parks at the Bottleneck and Shaw's Brow, and manages Drumgold and Chester Street car parks for the Department of Infrastructure.

The authority profits from the spaces within its ownership, but has to pay a license fee of more than £1 million to the DOI to operate Drumgold and Chester Street.

Mr Christian says talks have been held with government on building a new car park on Market Street, but stresses 'a lot depends on what happens around the town'.

The council leader warns that the long-term future of Chester Street car park is still in doubt, and parking proposed in plans for the Lord Street bus site could be available in future.

The authority has also been in talks with Tesco over controlling the supermarket's car park.