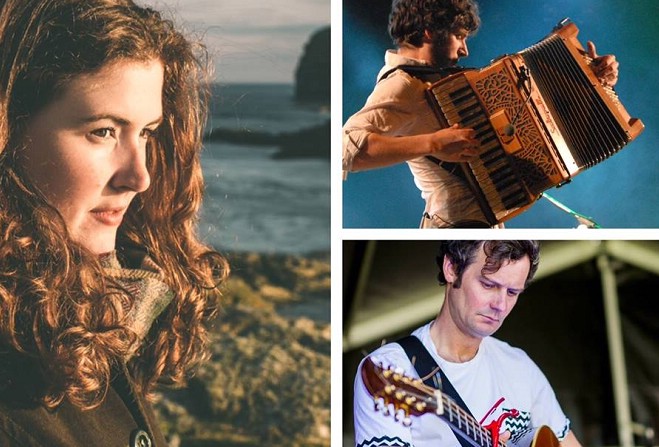 The Tynwald church ceremony ends once dignitaries and guests exit and proceed to the hill to take their positions, but St John's Chapel will continue to play host to events throughout the day.

To mark the 600th anniversary of the first statue of Tynwald created in 1417, a lecture will be given in the church from 3pm.

Entitled The Legal Hybriditiy of Manx Customary Law, it will discuss the unique influence of three legal traditions - Scandinavian, Celtic and English - on Manx laws.

The lecture will be given by Joe Wolf from Harvard and introduced by Lord Derby, whose ancestors ruled the Island during the period Customary Law was introduced.

Earlier, from 1.30pm, artists including Celtic accordionist Jamie Smith, Castletown Silver Band and vocalist Ruth Keggin will fill the venue with their music.

After the lecture, Castletown Metropolitan Band will occupy the chapel from 4pm until finally the Regal Singers let loose their dulcet tones from 5pm.