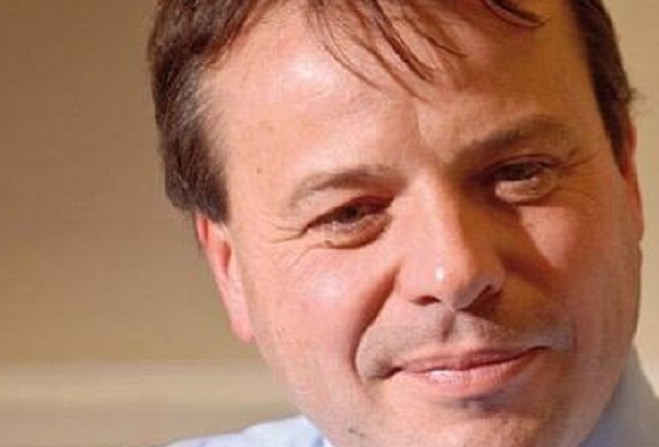 An Isle of Man company is at the centre of a major investigation over millions of pounds of funding given to pro-Brexit groups during the EU referendum.

The well-known local businessman and campaigner Arron Banks has been referred to the UK's National Crime Agency concerning an alleged series of offences.

The UK Electoral Commission believes 'a number' of criminal offences might have been committed by Mr Banks in the run-up to the vote in June 2016.

It's alleged Mr Banks, who donated heavily to the Leave campaign, made loans of up to £8 million through his company Rock Holdings, which is headquartered on South Quay in Douglas.

As an offshore entity, this would have put his company in breach of the rules on political donations.

Mr Banks has welcomed the investigation, saying it's a chance to put an end to 'ludicrous allegations' which he's blamed on 'intense pressure from anti-Brexit supporters'.

The Isle of Man Constabulary's Financial Crime Unit has been approached for comment.

Arron Banks has issued a statement this afternoon:

I am pleased that the Electoral Commission has referred me to the National Crime Agency. I am confident that a full and frank investigation will finally put an end to the ludicrous allegations levelled against me and my colleagues.

There is no evidence of any wrongdoing from the companies I own. I am a UK taxpayer and I have never received any foreign donations. The Electoral Commission has produced no evidence to the contrary.

The Electoral Commission has referred me to the National Crime Agency under intense political pressure from anti-Brexit supporters.

I am already in court with the Electoral Commission. In witness statements the commission has admitted it got its figures wrong in relation to a previous investigation and it even submitted its final report without taking evidence from us.

Isn’t it funny that none of the financial contributions made by George Soros to British political campaigns are ever subject to any level of scrutiny by the Electoral Commission despite his being a foreign national.