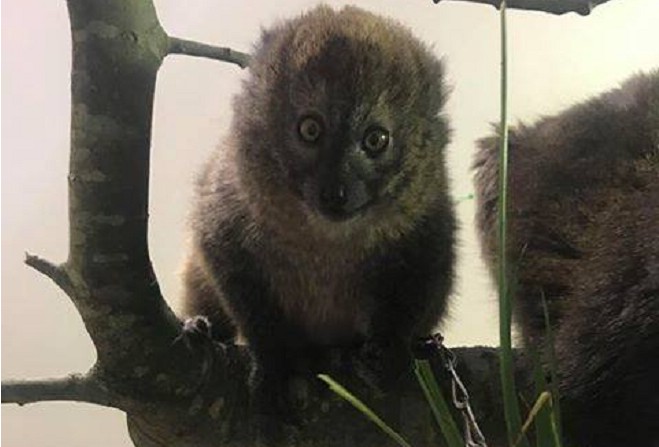 The Curraghs Wildlife Park has announced a new enclosure is to be built... for one of its best-loved species.

It would be an understatement to say it's been an emotional rollercoaster of a year for the Wildlife Park's gentle lemurs.

The critically endangered species are part of a captive breeding programme outside of their native Madagascar.

There is believed to be only 2,500 of the primates left in existence.

Their enclosure was refurbished and rewired in March, and keepers had remarked on how 'happy' the animals seemed in their new home.

But in April, staff were left devastated after a fire tore through the keep, taking the lives of two babies.

Then, a new baby gentle lemur was born, named Phoenix.

And in a post on social media this morning (Wed 28), staff announced "the re-build of the enclosure is planned, and the building is in production so will be here on site soon".

It also said Phoenix "is growing up so quick!", and will soon be out to play when the nicer weather arrives.