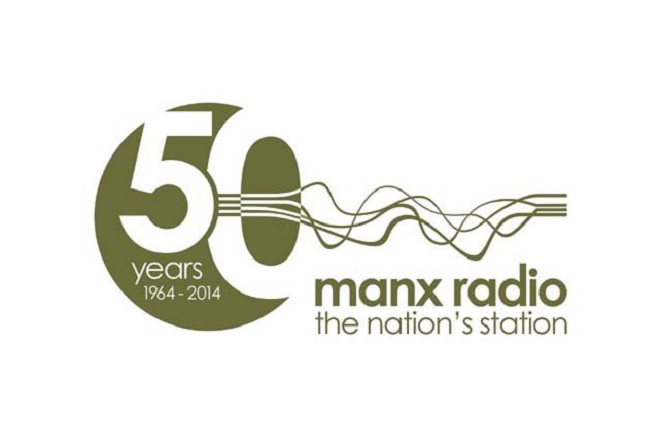 Independence of radio station under threat

A letter from the Public Media Alliance expressing 'great concern' over proposed changes to Manx Radio has been sent to Island politicians.

It says the independence of the station would be undermined if the recommendations in a report by Tynwald's Select Committee on Public Service Media are approved.

The Alliance has highlighted its unease at the potential political interference in editorial decisions it says the recommendations put forward could lead to.

In particular, the organisation took exception to the suggestion the public body which owns the station should play an active role in its strategic direction.

Should that happen, it adds that 'Manx Radio could not be considered a 'public media organisation', rather a state broadcaster.

Redrafting an internationally accepted definition of public service broadcasting was also called into question by the PMA, which is keen to see government's relationship with the station remain at 'arm's length'.Eleven recommendations have been made by the committee in a bid to change the operations and the role of Manx Radio.