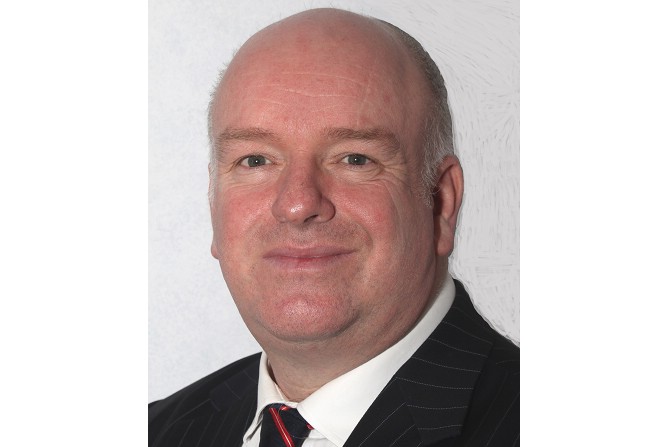 A new Programme for Government has laid down a road map for the Quayle administration's five year term.

The 24-page document published today (10 Jan) sets out priorities under three headings: An Inclusive and Caring Society, An Island of Enterprise and Opportunity, and Financially Responsible Government.

It lists 20 key outcomes for the Manx government, along with a series of policy commitments and actions required to achieve them.

The programme, entitled Our Island - A Special Place to Live and Work, will be considered by Tynwald later this month.

If approved, detailed work streams will follow and the document distributed to Manx households.

Chief Minister Howard Quayle has promised performance indicators will be included, and a quarterly update on progress will be published by the Cabinet Office.

Unlike the document it replaces Agenda For Change, the new programme does not contain the traditional chief minister's foreword, nor his photograph.

Mr Quayle says it is a wide-ranging strategy agreed by the Council of Ministers collectively: