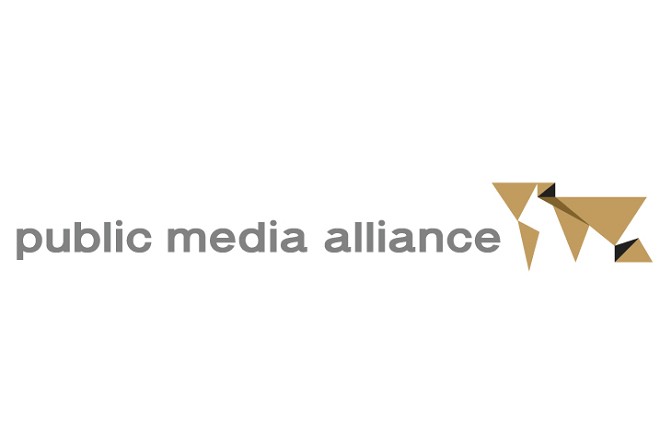 Organisation to write to Tynwald about Manx Radio recommendations

It made 11 recommendations about how Manx Radio operations should change and the role of the station on the Island.

The organisation, which provides support for public service broadcasters around the world, will write to those involved as it believes the report brings into question Manx Radio's future independence from Treasury.

In the Select Committee's conclusion, it states it doesn't believe it's in the public interest for the disconnect between the station and Treasury to continue.

The PMA described this aspect as "alarming", adding that this would have a fundamental impact on the existence of public service broadcasting in the Isle of Man, and that independence is a core value of public media.

The Alliance says it will contact the committee to express concern that the Government of a democratic country would attempt to redefine what public media is without recourse to the public or public media experts.

It adds that many developing regions fail to understand public media, but that this report shows evidence more work needs to be done to raise understanding of public service broadcasting closer to home.