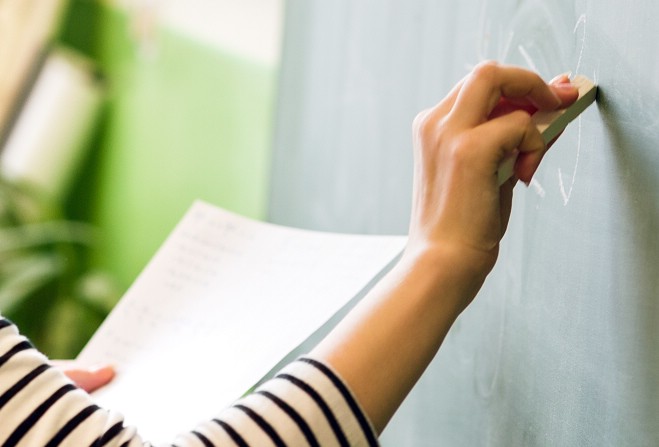 We should soon learn what many teachers in the Isle of Man plan to do about their ongoing pay dispute with the Department of Education, Sport and Culture.

The results of industrial action ballots conducted by three teaching unions - the NAHT, NASUWT and ASCL - are due on Monday.

A fourth union, the NEU, has agreed a deal with the department, claiming on Friday that it was a 'really good' one for Island teachers.

The NAHT has described it as a 'cheap attempt to divide education unions', though, while the NASUWT says it remains in national dispute, the ballot of its members continues and was unaffected by the announcement.