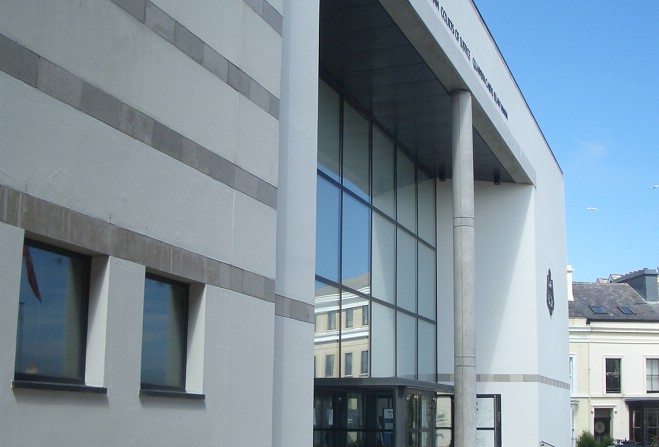 An Onchan man convicted of drink-driving for the third time - and was almost three times the legal limit - has avoided a prison sentence.

Forty-nine-year-old Sanjiv Navnitbhal Patel, of Sea Cliff Road, has instead been fined, banned from driving and handed a suspended sentence.

He pleaded guilty at a previous appearance.

The court heard Patel had similar convictions from 1997 and 2005.

In mitigation, Patel's advocate Pamela Pringle told the court her client had been going through a very difficult time in his life.

A relationship had been ended by his partner, after she had a miscarriage, suffered breakdowns and attempted suicide twice.

Also, Patel's mother who lives in London, is terminally ill.

Mrs Pringle said her client turned to alcohol to try and help deal with it all.

He had driven the car 300m down Douglas promenade one night in mid-March, parking it near his ex-partner's father's home to 'get a reaction out of' her, as Mrs Hughes said during sentencing.

She sentenced Patel to three months custody, suspended for two years, with a supervision order of the same length of time.

He has been banned from driving for five years and must pass a drink-drive rehabilitation course and the extended test before he can get his licence back.