Two declare candidacy for by-election yet to be called 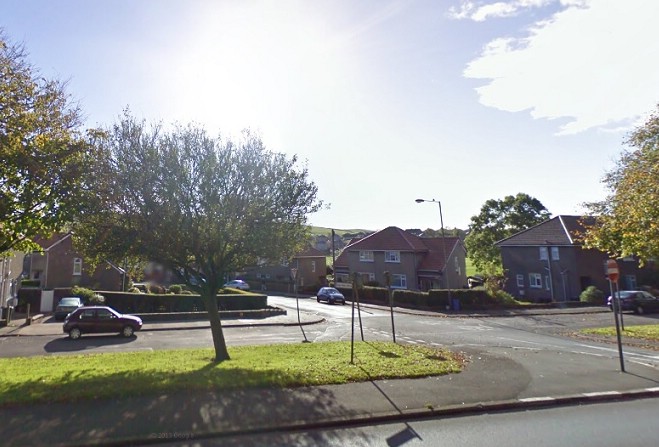 Two people have so far declared their candidacy for a House of Keys by-election in Douglas South, but it's not been confirmed when the contest will take place.

Fashion designer Claire Christian, and director Kevin Oliphant-Smith have both thrown their hats into the ring.

It's after Kate Costain chose to step down as an MHK for health reasons, leaving Douglas South without any political representation, following the passing of Bill Malarkey in February.

Kevin Oliphant-Smith has previously served as a Douglas Councillor for six months, and last stood for office in a Malew Commissioners by-election, in which he came 5th, collecting 79 votes.

A by-election was due to be held in March but was postponed due to the Covid-19 outbreak.

It's understood the Cabinet Office is working on a proposed timetable for a contest, which is officially triggered by the Lieutenant Governor, when he issues a writ.

An announcement is expected on this imminently.