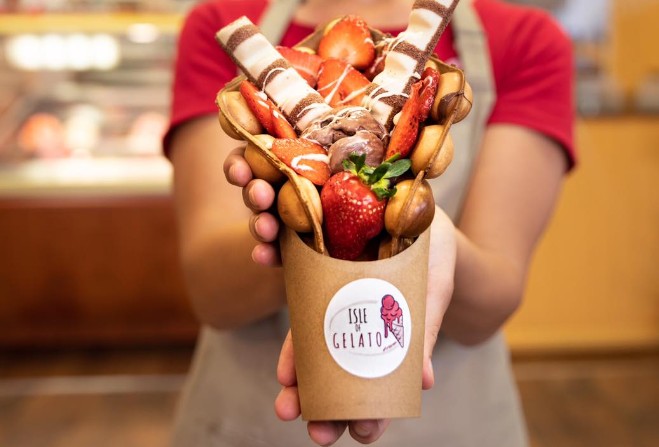 Concerns that jobs could be at risk as gas prices increase

Rising energy bills could force some businesses on the Isle of Man to lay off their employees or even see them close entirely.

One company boss has told Manx Radio he feels he’s being forced to choose between supporting his own family and supporting those of his employees.

Seven days ago Manx Gas revealed prices would rise – again – from the 1 September; the increase this time 43.9 per cent.

Customers were told they’d need to find, on average, £677 a year extra to pay their bills.

You can find more on that HERE.

But it’s not just domestic customers who are feeling the heat of the cost of living crisis.

Zhivko Nenov runs a pizza shop in Ramsey and Isle of Gelato in Douglas – he admits he now has difficult choices to make:

The hospitality sector is also concerned.

Michael George is the owner of the Welbeck Hotel in Douglas.

After two years of Covid related disruption he’s told Manx Radio it’s a ‘worrying time’ for his family-run business due to rising costs across the board:

Government has pledged to target financial support to ‘those most in need’ saying it’s taking the situation of ‘severe energy pricing fluctuations’ extremely seriously.

The chief minister has gone on record saying he’s acutely aware of the looming challenges facing both families and businesses this winter.

But details of that support are so far lacking.

David Matthews owns a number of fish and chip shops in Peel – he’s calling for more information to be released and quickly:

Government’s Economic Strategy Board met yesterday but as yet there’s been no information forthcoming about details of any potential support which will be offered to the Island community.

Treasury has also pledged to reveal more details of support at the October sitting of Tynwald.