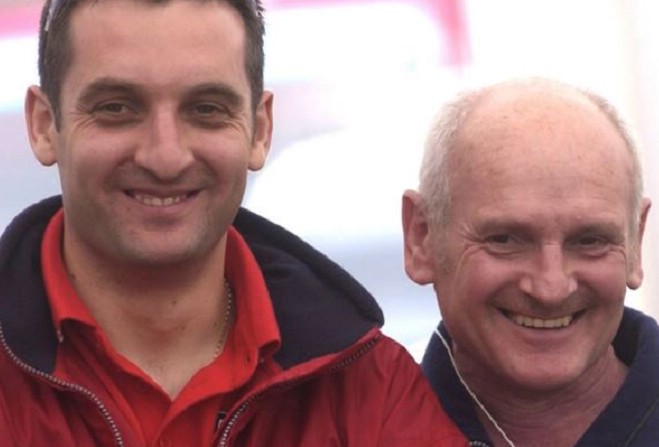 Seven-time TT winner considered one of the best

Seven-time TT winner Tony Rutter, has passed away peacefully at the age of 78.

Considered one of the finest TT racers of his generation, Rutter began his Mountain Course career in 1965 and raced consistently for around a quarter of a century.

By then his son, Michael, had begun his own road racing career and Tony would remain in the paddock for many years to come as he nurtured Michael’s talents which, to date, have seen him match his father’s achievement of seven TT wins.

In total, Tony Rutter competed in 83 TT races, finishing 51 and winning no less than 33 Silver Replicas.

His seven wins and 20 podiums cement him as one of the greatest ever TT racers.

Elsewhere, Rutter recorded five victories at the Ulster Grand Prix and nine wins at the North West 200, which included the only ever dead-heat when he shared the 1977 350cc victory with Ray McCullough.

He was also twice British champion, winning the 1971 350cc and 1973 250cc titles, and contested the World Endurance Championship for Honda Britain.