On Air After Hours Dave Moore | 10:00pm - Midnight
The Rolling Stones - Get Off Of My Cloud Download 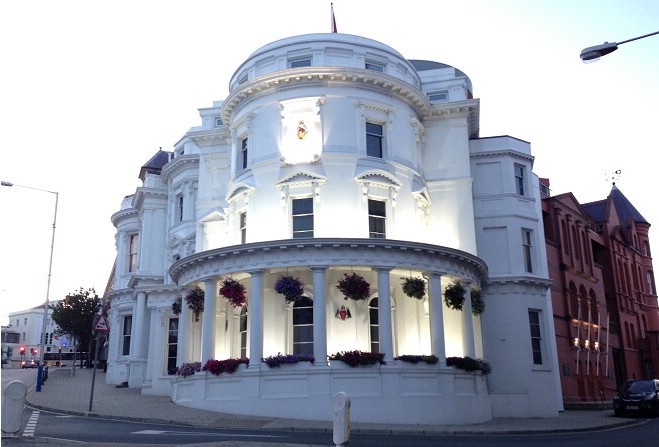 A former senior member of the Clerk of Tynwald's office says she resigned because of an MHK's conduct towards her.

Marie Lambden stood down from her position as Third Clerk of Tynwald  in June 2015, citing the behaviour of North Douglas member John Houghton.

She has highlighted her evidence to a Tynwald standards committee, over Mr Houghton's continued pursuit of a complaint against her, which had been proven to be false.

The clash arose while Mrs Lambden was involved in an internal review of the performance of another member of the Tynwald office staff.

Marie Lambden says in 2014 John Houghton breached procedure when he, along with Tony Wild MLC, represented the views of the employee, which had been disproven in 2010.

Clerk of Tynwald Roger Philips then started a second disciplinary investigation procedure against Mrs Lambden and a colleague, only for Mr Houghton to withdraw the allegation, without any acceptance he had breached procedure or an apology.

She also accuses the North Douglas MHK of disclosing inaccurate, confidential information about her to an investigation into some of her colleagues.

Mrs Lambden says she could take legal action against Mr Houghton, for damages suffered by his actions.

In reference to political intervention in the management of the Clerk of Tynwald's Office, she describes the system as unable to withstand "such inappropriate interference with internal procedures."

Mr Houghton has defended his actions representing the staff member.

The Standards and Members' Interests Committee report will be considered by Tynwald later this month.