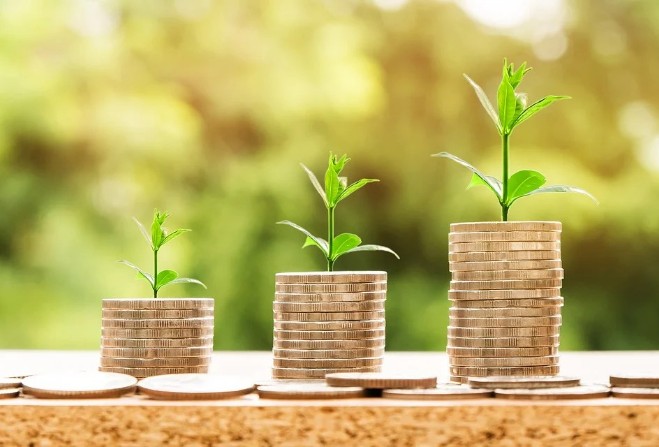 The war of words between the Steam Packet Company and the Cabinet Office over the method used to calculate sea transport prices has continued.

The ferry company had disputed inflation figures released by the Cabinet Office for the 12 months up to July this year.

It claimed they were misleading but government has hit back saying it firmly rejects that assertion.

The July inflation report stated that inflation stood at 10.8 per cent and cited a 104 per cent rise in sea transport prices during the period.

This provoked an angry response from the Steam Packet which claimed the method used to calculate sea transport prices was misleading - given that no product fares (excluding fuel surcharges) had increased by more than 3.1 per cent in the 12 months to June.

The Steam Packet said the anomaly arose from comparing the average price from June this year, which reflected high demand for TT 2022, with June 2021 when traffic levels were at 10 per cent compared with the same time this year due to Covid.

In response the Cabinet Office asserts the figures provided in the July 2022 report are correct and in line with a methodology that was devised in consultation with the Steam Packet Company - with data provided by the carrier.